During the last week of June, 2018 I’ve been to Zaporizhzhya and participated in a Ukrainian Summer School. The school was dedicated to Revolutions — their memories and legacies. It was extremely interesting, informative, valuable. And there was a topic I usually try to avoid — contemporary war conflicts, especially long lasting. For example, this in Ukraine. It was so omnipresent in the news when it just started, but after 4(already!) years one can hardly find it in the news. However the conflict lasts, and people are being killed, and new recruits are being sent, and Russia still declares its non-involvement… There were scholars in the school who study the conflict — mostly from the point of view of ‘normal’ persons — those who try to get their retired pays after being moved to another city, or those who changed the side, or who decided to demobilise from the conflict. And I was thinking about those people who still live there, who managed to find ‘normality’ there, to live a ‘normal’ life in those circumstances. When you don’t see an end.

And then I thought about the Trojan War. That from the Ilias.  After few years of siege and long before the end. Without knowing what the end would be. Greek soldiers arguing for their captives. Looking for sex and love on war territories. And local women being in danger or enslaved. Did they, like ‘Eine Frau in Berlin’, chose to love voluntarily in order not to be raped? Ovid depicts Briseis ready to die without love of Achilles:

Her who lost her husband and three brothers. And according to her words Achilles has preferred love and music to war:

Was it true? Did they sing songs in camps under Troy? What did they do in long evenings? Or during days? Those outside the city and those inside the walls? The Trojans have accepted the gift readily, so maybe it was not the first one? Maybe they did communicate? Priam came to the war camp and left it safe.

Was it just another frozen conflict on the shores of a southern sea? 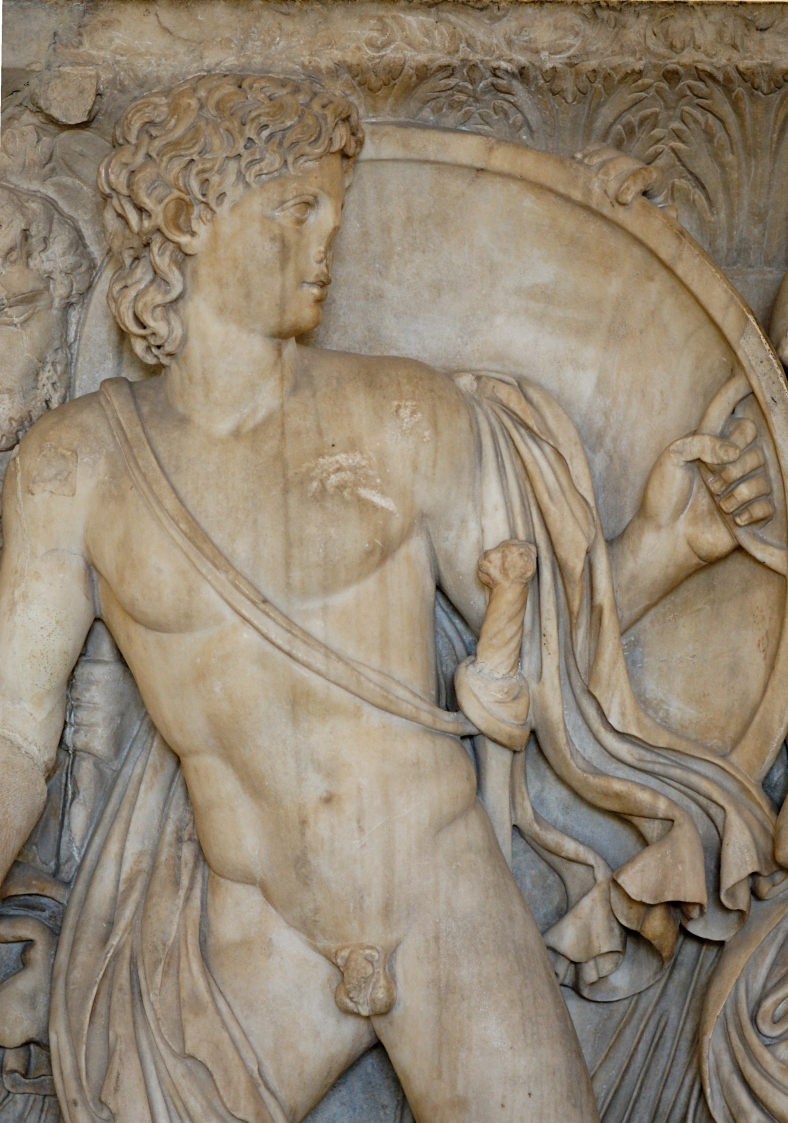 Follow Merry Chronicle of a Dangerous Voyage on WordPress.com
Minus Plato

Art and Education for an Unfinished Exhibition